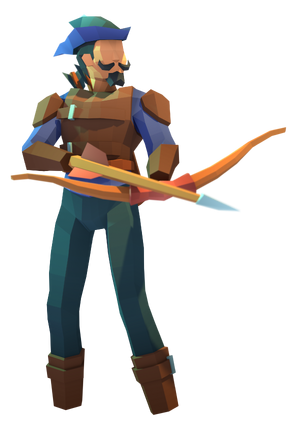 Hailing from the Gloomfeld forests on the western border ~ the Hunters of Elderfall are renowned marksman, expert bow hunters and the most agile of all the raiders. 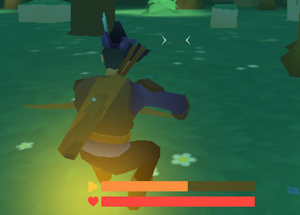 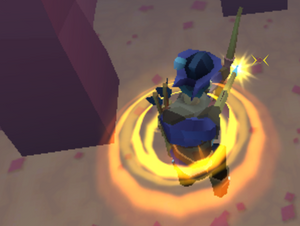